Why Does Pepper Make You Sneeze? 🌶🤧 – (Chemistry Behind It!)

Wondering why when you smell pepper, most of the time, it ends up making you sneeze?

And why the heck pepper is interrupting you while working in the kitchen?

Here we got some interesting and relevant facts for the question of why does pepper make you sneeze!

Why Does Pepper Make You Sneeze?

There could be so many reasons why pepper may become the reason of your sneezing. However, we think that there are two primary reasons (out of many others!)

Here are those two reasons: 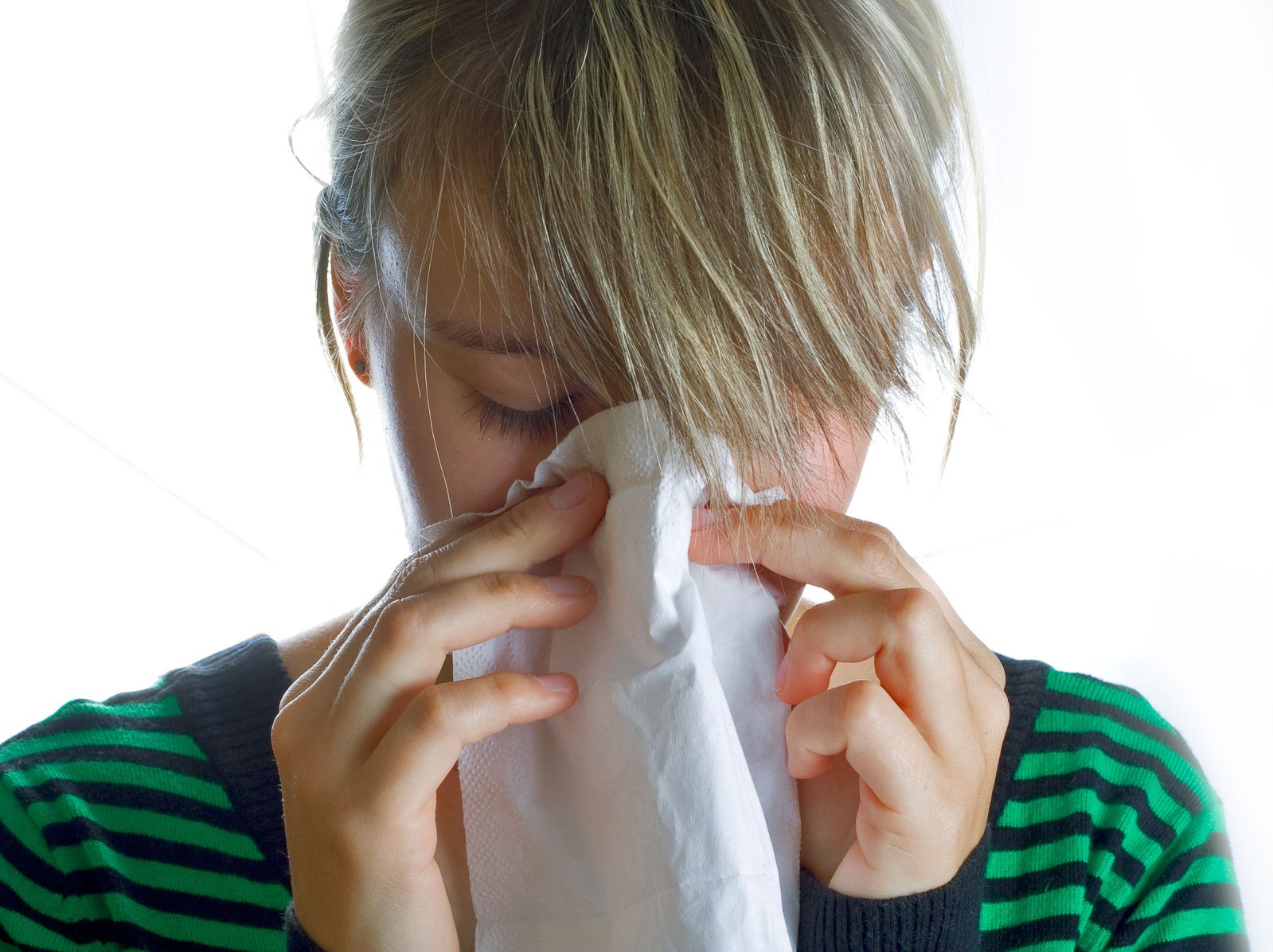 A sneeze occurs when any particular irritant enters the nose.

Since the smell of pepper is pretty extreme, it can also act as irritation in your nose.

More specifically, when you smell the pepper, it first gets into your nose, then it stimulates the nerve endings inside the mucous membrane.

In a result of this, your brain commands a stimulation that makes you sneeze.

Furthermore, peppers are composed with a chemical called Piperine; it behaves as a robust disturbing item to our nose. That is one reason that makes you sneeze while getting close to it.

Is it a specific pepper that makes you sneeze?

Since there are a variety of peppers available in the market, so you might be thinking if replacing any particular with another may give you relief.

So for your information, Piperine is found in the white, green & black pepper.

Moreover, there are also others which don’t consist Piperine in them.

Pepper allergy – another possible cause:

Apart from the chemical in pepper that makes you sneeze, being allergic to peppers can also become a reason why you sneeze from it.

Like some odors, I.e., tobacco smoke, perfumes, and spices react as an allergy, same as that you are probably sensitive to the peppers.

Furthermore, an allergic person suffers more in sneeze than with any other cause.

The reaction of pepper becomes more robust on the allergic person that it can cause sneezes unless you are not gotten out from its odor.

Everything in simple points:

Is it Okay to have sneezes from pepper?

It is essential to know why we sneeze to clarify whether the sneeze from the reaction of pepper is okay or not.

Sneezing is very reasonable for living creatures including animals.

Although its occurrence can be considered weird, we must sneeze to provide relaxation to our body by releasing irritation from the nose.

Moreover, it also helps in unblocking the stuffed nose.

In straightforward words, sneezing plays a helpful role in our health.

However, no doubt, some unwanted situations make us sneeze.

In such scenarios, there must be particular ways by which one can avoid pepper reaction even while working with it.

For the solution, the tips mentioned below will assist you to work peacefully without getting reacted to the sneezing.

How to not sneeze while working with peppers? 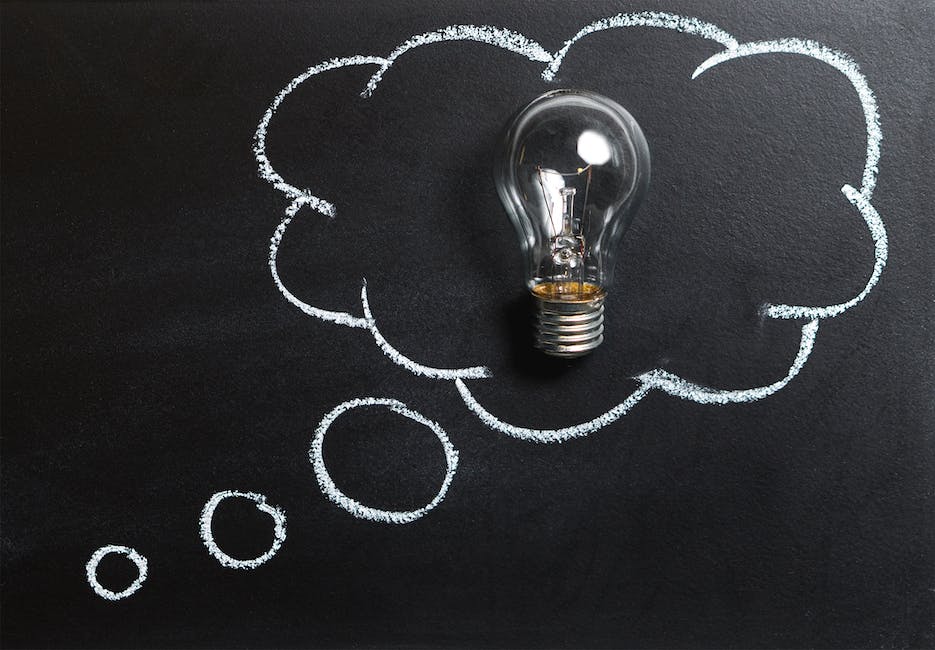 Forcing ourselves to stop the sneeze is not a suitable way, plus the pressure that needs to be released out from the nose can result in adverse effects to the brain if its constricted.

Being a long term victim of pepper reaction, you need some effective & safe solutions against it.

So, for avoiding to sneeze with pepper, try the straightforward tips and hacks mentioned below:

Get a surgical mask or a handkerchief to avoid the reaction of pepper against you.

If you are using a mask, wear it before you work with it. That will prevent the smell from reaching your nose.

Alternate to this, overlap the handkerchief. Cover your mouth and nose tightly so the chemical can’t enter.

If you are still reacting to pepper, try using any thick cloth to cover your face. Optionally, put your hands over your nose to get an active safety against the pepper.

In other scenarios where you can’t use a mask, you can also block your nose with fingers for a while.

Moreover, whenever you pick a food consisting of pepper, hold the breath for a few seconds until you take it into your mouth. 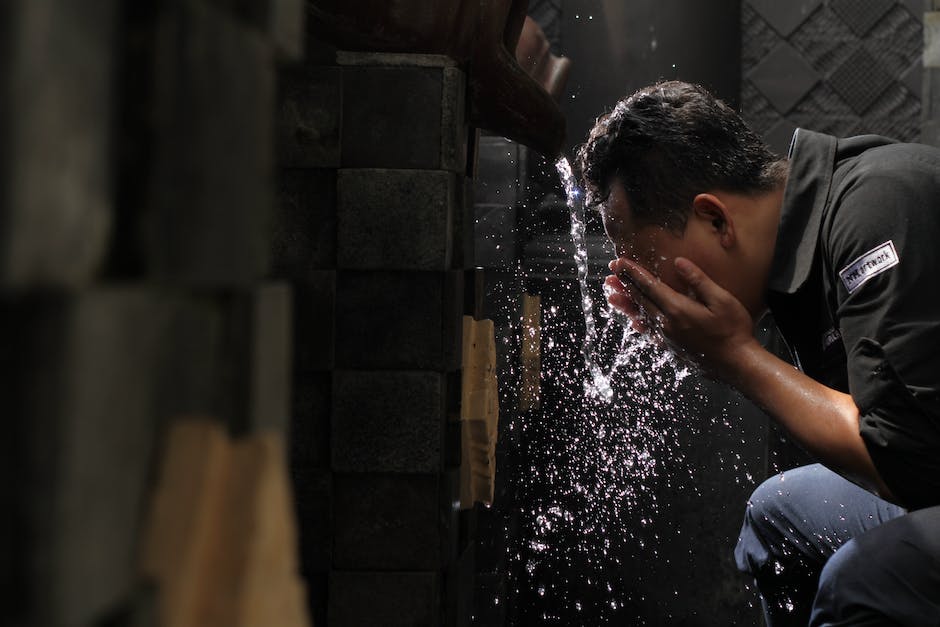 When you finish working with pepper, move to the basin and wash your nose thoroughly.

Using regular tap water, clean the nose with the help of your fingers.

Do massage-like movements, take little water in hands, reach it to the nose and wash each of possible side there.

Use your fingertips for cleaning the walls of your nose.

Use new water after each turn and continue the process for the complete clean.

This tip will help you to avoid the chemical to suffer you in unwanted sneezes.

Always use this tip whenever the reaction begins to cause a sneeze. Moreover, this tip is more useful for one who is allergic to pepper.

[alert type=”info” icon-size=”normal”]Sadly, it’s not possible to list every possible way of unstuffing the nose in this single post, since we’ve already written a thorough guide on how to unstuff the nose, you can check that one out![/alert]

Here it is: How To Unstuff Your Nose FAST And Breathe Easy – (11 Natural Tips)

These were the typical reasons why does pepper makes you sneeze.

Additionally, with the help of the tips to avoid sneeze from pepper will also help you against its reaction.

More importantly, sneezing from pepper’s reactions isn’t harm for you but it’s pretty standard for alone you.

All because except pepper, we can sneeze with the response of spices, strong odors and rest of other irritating items.

Even in our article of how to sneeze, we listed smelling spices as a cool way to make yourself sneeze when we can’t.

In the end, you possibly have gained the positive and the exact points you were searching for the question.

Moreover, with additional knowledge related to your query would have doubled the information and solution that you were finding against the problem.

Nonetheless, if you have got any other tip(s) in mind, please let us know by commenting below or by contacting us here.