Why Do We Close Our Eyes When We Sneeze

It’s common for everyone to close their eyes when they sneeze. That’s not a curiosity, neither it only happens with a specific person.

However, some peoples consider this weird at the time of driving or doing any focused work. Thus, this brings a question in the head that why do we close our eyes when we sneeze.

There are numbers of answers that experts have given to clear the concept about this. Moreover, many of the other relevant questions that trigger the mind are also mentioned below.

The straight answer will be obtained when you understand the root information about the sneezing process.

So, read and clear every information about the exciting process from start to end.

Visit this URL to browse all our past published sneezing related articles: 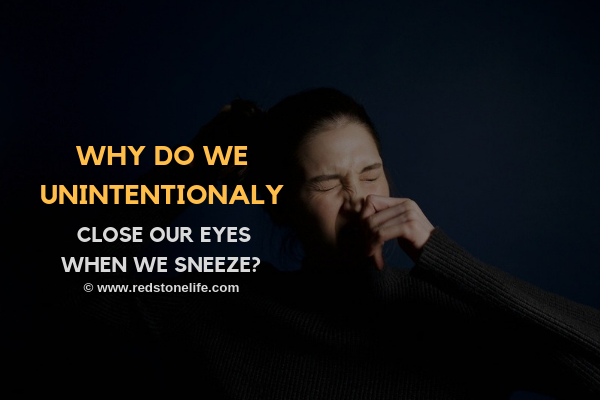 What actually happens when we sneeze? 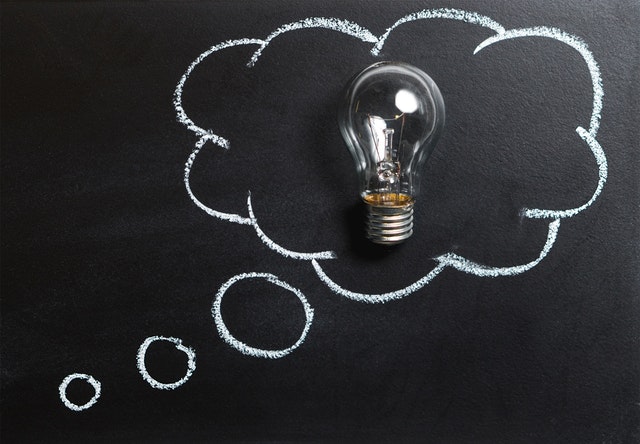 We sneeze when any irritant or an allergic item gets stuck in our nose. Furthermore, that particle triggers the sensory nerve, which is known as the trigeminal nerve.

After when this nerve irritates, it gives a notification to the medulla (The lower part of our brain). The brain then, in result, gives a command to the body to form a sneeze.

Now, before a moment of the sneeze, a bulk of the air is inhaled in the lungs for SOME second. After this, to remove the irritants and particles out, the body throws off the massive amount of air through the nose and mouth with enormous pressure.

The pressure is so powerful that it shakes up the entire body just like a vibrating phone.

Why do we close our eyes when we sneeze? 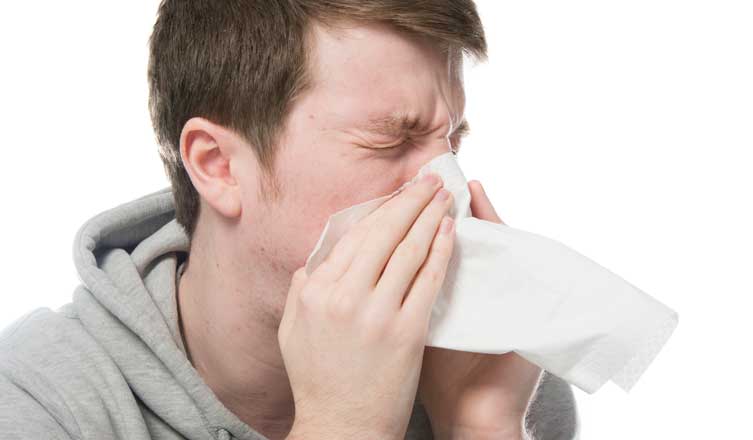 In the result of the forceful sneeze, our eyelids suffer from the pressure and then shuts off for a while until the sneezing isn’t done.

Since sneeze occurs in a quick time, the situation becomes sudden and unexpected that the mind gets confused and orders to close the eyes.

Another reason behind this is that our eyes may also shut so it can prevent the harmful irritants & germs entering in the eyes released by the sneeze.

In simple words, the germs released with the sneeze may also transfer in the eyes if they are not closed.

According to medical experts, the exhaled pressure of a sneeze is so powerful that it equals to about 100 miles per hours. In other words, it can reach 30 feet from its starting point. That’s a typical example of how sneezing can do sudden changes in our body.

It’s undoubtedly a swift action happen to the human body!

Therefore, the culprit behind closing our eyes during the sneeze is the enormous pressure that is released with the sneeze to throw out the unwanted irritating particles from the nose. The pressure doesn’t only let the eyes to shut; its pressure does a lot of unusual things to our body.

Can we sneeze with our eyes open? 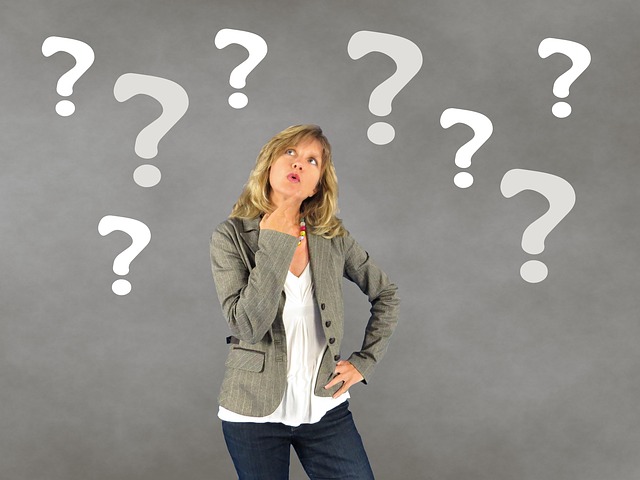 However, there aren’t any official ways by which you can do the job. Plus, experts don’t recommend to do this as it has no mean of advantage to us.

Even if you face difficulties because of the sneeze at the time of driving or any other focused work, you still shouldn’t try to keep your eyes opened.

All because, it is a common thing for every human, plus, our eyes have to be closed anyhow to be safe from any adverse effect during the sneeze.

Therefore, we highly recommend not trying to keep the eyes opened and neither forcing them for this during the sneeze.

What will happen if we sneeze with our eyes open?

Even if you successfully keep your eyes opened while sneezing; there are possible chances that you may experience several issues in your eyes.

Keeping your eyes opened during the sneeze can cause stress over the eye muscles & you can feel unusual pain and strain over the eyes, which may also create difficulties for you to roll them.

The more interesting and weird thing is:

Sounds weird?  Let us share an incident regarding this.

According to the New York Times in 1882, the incident speaks about a woman that burst one of her eyeballs, in which she was feeling intense pain, after a result of a highly pressured sneeze.

However, there is no valid proof for the story, either it is genuine or just based on the myths.

About this incident, a researcher stated that it is not true that the pressure of sneeze can pop out the eyeballs if the eyes are opened.

To this end, the incident of the women may either be possible, and it is a recommendation from the experts not to attempt any of the ways to make your eyes opened while sneezing.

The entire information in the short words summarizes that:

Sneezing is a usual action that happens to our life.

The pressure that shakes the body is almost the main thing that causes the eyes to get closed during the time of sneezing.

Reversing this natural process as well as trying to sneeze with opened eyes may result in unusual condition or possibly severe injury to the eyes.

We believe you have got what you were in search of & the additional HOW’s and WHY’s would also have assisted you in exploring the curiosities regarding your main question.

If you have got any other question(s) in mind, please let us know by commenting below or by contacting us here. 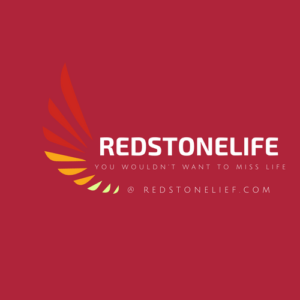 Can I Eat Ice Cream After Tooth Extraction Or Not?

Feeling Sick After Tooth Extraction? – Here’s What To Do!