Why Does Sneezing Feel GOOD To us – (Chemistry Behind this Pleasure)

Whether you sneeze once or frequent times in a day, it’s always worth to enjoy the relaxation and freshness of the sneezes at any moment.

After discussing why does it feel so disappointing when the sneeze is skipped, this article describes the quite surprising reasons explaining the compelling facts, why does sneezing feel good to us.

Why Does Sneezing Feel GOOD To us?

Sneezing is sensed good to us by not only a single way; there are a bunch of facts behind its magic. More specifically, the aftermath of sneezes, a couple of the beneficial changes happen in the body that makes the whole body relaxed.

There are few reasons listed below behind how, in different ways, sneezing feels good.

Due to the anxiety or any other particular reason, a chest can suffer in stress, pressure, burning, and series of different lousy feelings. This situation can be alarming and likely cause shortness of breath.

Luckily, sneeze acts as a savior for these issues; and here’s how:

With this typical process, sneezing works as a helpful tool in relieving a couple of bad feelings from chest muscles.

You perhaps feel something change in your head after a sneeze. Most people consider it as unusual as well as an adverse effect on their neural system. However, in reality, the sensation that you observe is a refreshment to the brain.

More specifically, there are hormones in the brain known as Endorphins, which have the task to perform various psychological functions & they provide stimulation to the pleasure center of the brain.

So when you sneeze, the enormous pressure shakes almost the entire body. And since the nasal system is closer to the brain, the strong force that exhales the air out from the nose also makes a great sensation in the brain.

Everything in simple words: the enormous pressure caused by the sneeze lets the Endorphins release and provide good pleasure in the nervous system.

Sneezing does various good things to the body, but its main task is to remove the irritating items from the nose. These items could be the dust, pollutants, mucus, or any allergic odor. Moreover,  it also flushes off the solid and stuck particles from the nose where you can’t reach for cleaning.

Additionally, the sneeze leaves our body with various microbes which are easy to transfer to any particular person. The enormous pressure of the sneeze efficiently departs from the body with insisted particles and germs.

Fix’s the sense of smell:

In some cases, peoples are not able to smell nearly everything. They usually can’t detect any odors from a bit far distance. That can be due to the sinus infections or possibly because of the blocked sinuses.

Sneezes somehow can help in unblocking the sinuses if any usual reasons are blocking them.

The pressure of the sneeze can push away the stuck particles which are acting as a barrier between the smell and sinuses.

So if you are unable to smell due to a common issue like the sinus infection or the blocked nose, then you are likely to get this problem solved through sneezing.

Peoples who are allergic to the peppers or any particular odor can get rid of allergy with the help of the sneezing.

That is because, whenever an allergic item gets in the nose, the sensible nerves trigger the nervous system and orders a sneeze in a meaningful time.

Aftermath, the sneeze tries its best for removing unwanted particles and odors from the nose, which are allergic to the nasal system. Moreover, it also prevents them from getting deep in the nasal system.

By this way, sneezing performs an effective allergy removal process, providing a relaxed feeling in the nasal system.

Also Check: Why Does Pepper Make You Sneeze? 🌶🤧 – (Chemistry Behind It!) 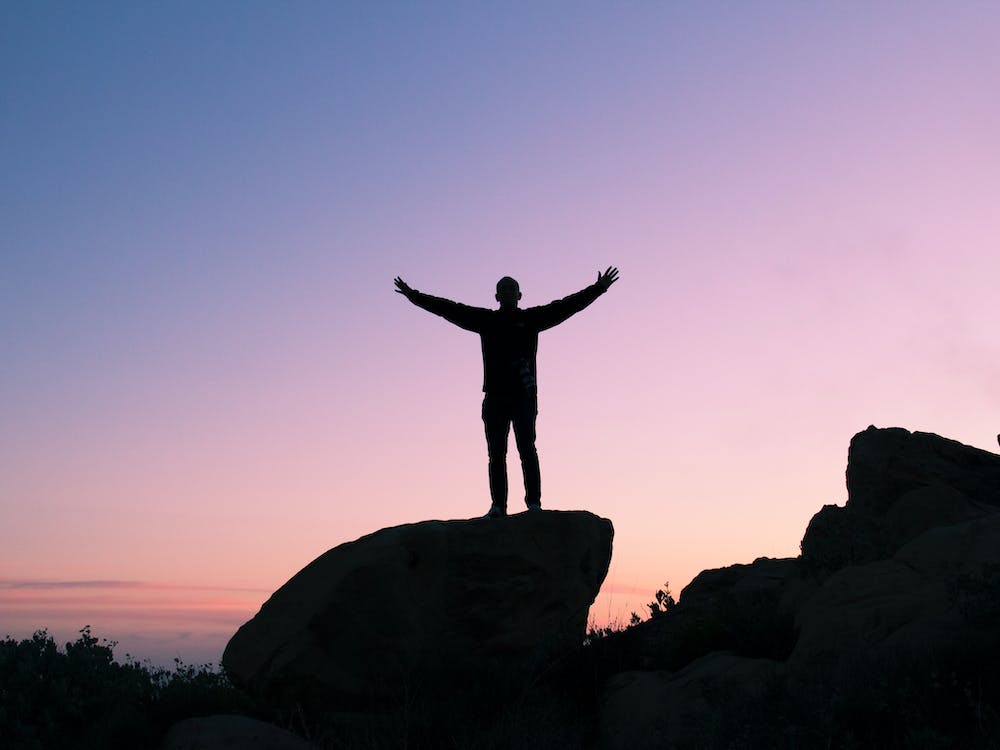 What helps you in reawaking your body from the lazy and unfocused state?

It might be a cup of Coffee or possibly the Tea.

So you might be using any of these everyday items, but the fact is that you also gain reawakening in your body with the help of sneezes.

Like mentioned elsewhere in the article, when we sneeze, the body releases out a lot of air forcefully which makes us entirely active.

The pressure is quite high that it pulls up the entire attention of the body towards the sneeze.

More specifically, that pressure helps the several inactive and tired body parts getting attentive and awakened in a short moment.

In other words, the vibration of the sneeze, which spreads across the body acts as an awakening tool and helps to regain the lost focus.

In addition to this, sneezing also awakes the unfocused mind and provides attention to the nervous system to make the mind focused on the ongoing task.

Thus, sneezing also works just like the work of a tea OR coffee for awakening you in a tired and unstable state.

The body becomes entirely refreshed and gains a great feel of refreshment, which is required to work attentively.

Science is still astonished and is keen on researching more on what other marvels sneezing do to our body.

Whatever we know until now about it are undoubtedly a mouth dropping and unbelievable to us.

Therefore, be thankful for each of the sneezes and enjoy the numbers of good feelings that it provides effortlessly in free of cost.

If you have got any other benefit(s) or question(s) in mind, please let us know by commenting below or by contacting us here.

Can You Talk After Wisdom Teeth Removal?

When Can You Workout After Wisdom Teeth Removal: Find out!