Why Does It Feel Really, Really Bad When You Skip A Sneeze?

Have you ever wondered about the fact why does it feel bad when you skip a sneeze?

Plus what are the reasons behind the strange feelings after stopping it?

For such queries, we have got lots of interesting answers that uncover all you need to clear this confusion.

Let’s dive in to explore what is hidden behind all these!

Other sneezing articles you’d want to check out: 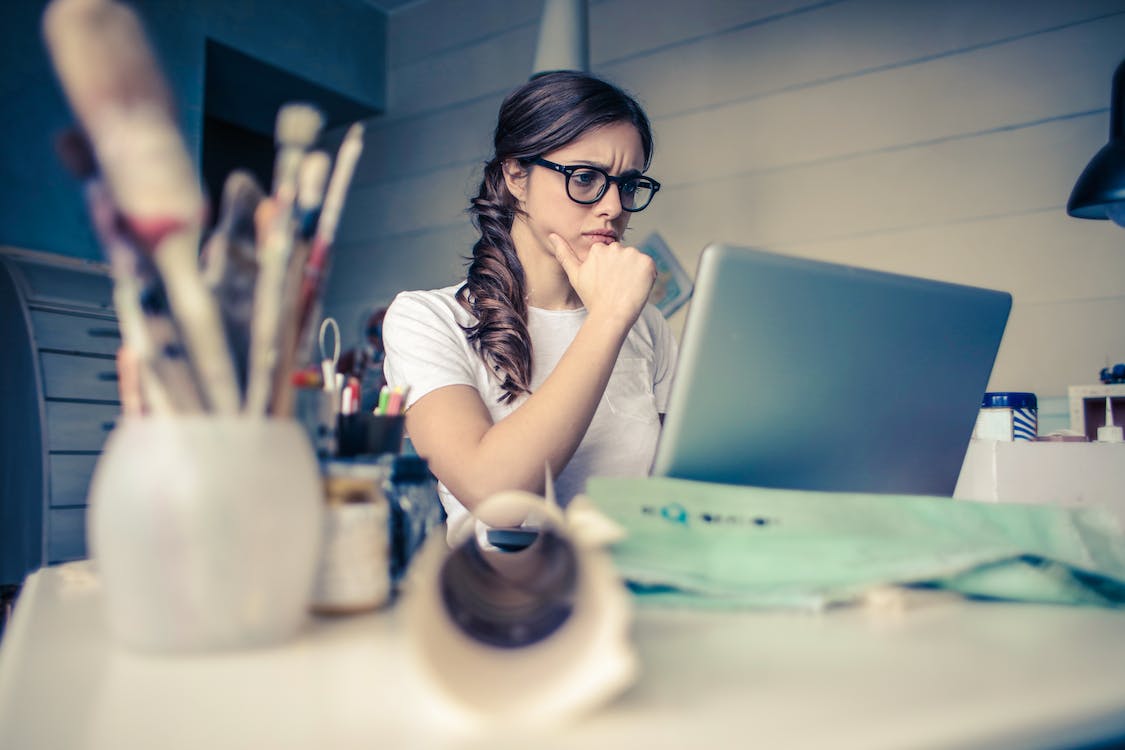 According to medical science, the sneeze is considered to be harmless and have no sort of side effect on our body.

It’s a primary function of the human body that doesn’t only happen to us; even animals and birds sneeze when their body needs it.

Furthermore, it’s not just happening since you remember, it’s with you at the time when you were born. Plus, being a normal body function, it will remain with you till your last breath.

Not to mention, it’s not a disease, neither it happened to only a specific being, this is all that makes it a standard function of the human body that has no adverse effect on its occurrence.

In other words, you have to sneeze whenever your body needs it. [alert type=”info” icon-size=”normal”]In straightforward words: it is not right to skip the sneeze(s)![/alert]

Also check: How To Make Yourself Sneeze (FINALLY): 12 Killer Ways

Why does it feel bad when you skip a sneeze?

There are different kinds of feelings that a person observes when they skip a sneeze. Most commonly, the sick or strange feeling that a person perceive are:

Since the feelings mentioned above can occur in different ways, so to get the precise and conceptual cause on their happening, we have described the reasons behind the occurrence of these unusual changes below.

When a person skip the sneeze(s), he/she can receive adverse effects on their brain.

More specifically, by skipping the incoming sneeze, the pressure which is forcefully blocked can result in a harmful impact on the brain.

So, it is highly recommended never to try to stop a sneeze.

To this end, feeling something unwell in the brain after preventing the sneeze can be alarming. Instead, you should enjoy it except for stopping it. 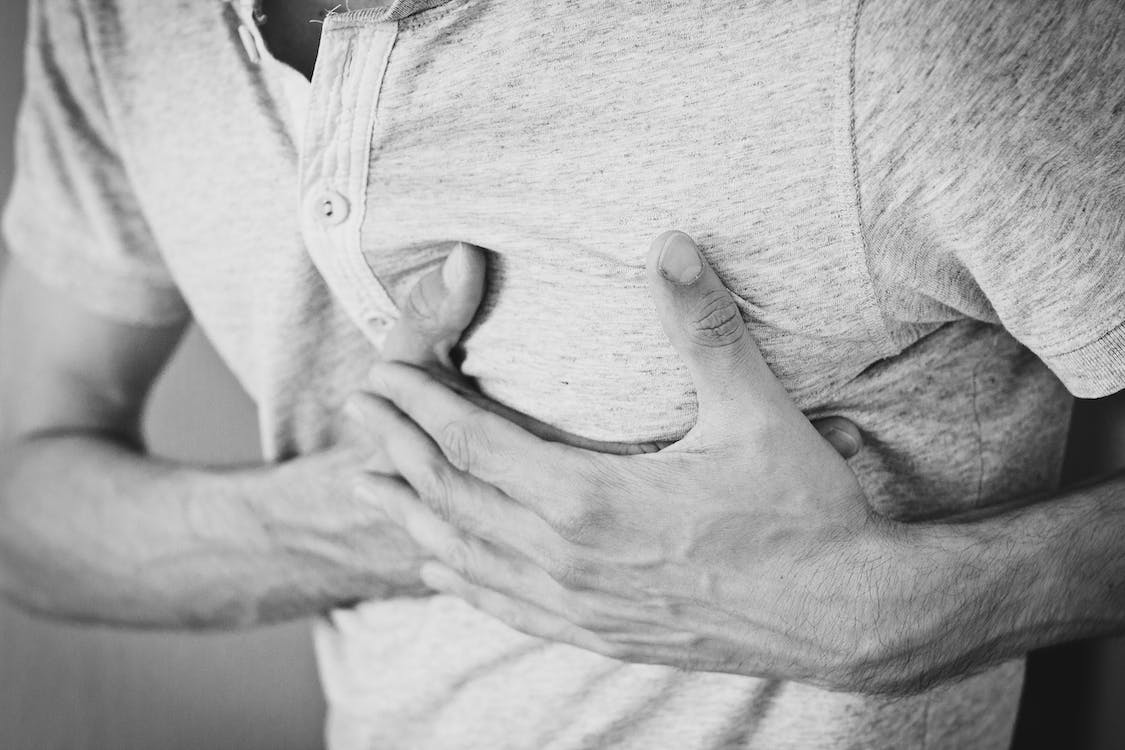 Unusual pain in the chest after skipping a sneeze is a worrying moment for the person. That is because, when we sneeze we first inhale a bulk of air in the body, after then, we typically exhale it out with the sneeze.

When a person skips the sneeze, it means he/she is blocking the inhaled air from releasing out from the lungs which in result causing a force in the bronchioles making them feel something strange in their chest. [alert type=”info” icon-size=”normal”]A feeling of pain in the chest can also relate to the problem with your cardiac system. Any issue relevant to the heart like blocked arteries and other heart-related troubles can also lead to the pain while preventing the sneeze.[/alert]

Moreover, if you are suffering from the cold, flue and ailing in the chest, you will possibly feel more pain if you skip the sneeze.

A key thing to remember, the unwell situation in the chest isn’t always caused by blocking the sneeze.

In other words, your chest can also suffer in pain from any particular reason except for the skipped sneeze.

So what’s the solution?

Aforementioned, there can be multiple ways by which your chest hurt; so the ideal solution is to:

Observing slight or severe pain in the nose after blocking a sneeze relates to the particular problem inside of your nose.

More specifically, it can mostly be the runny or clogged nose that is making you feel bad when you sneeze.

When you suffer from a runny nose, you can experience the weird problem as well as the nose starts producing the sticky glue.

If the liquid gets dry, it can turn into a bunch of thick mucus that can feel pain when you try removing it.

On the other hand, the pressure of sneeze can help in throwing out the sticky and dry substances efficiently.

Whereas in the clogged nose, the pain can be severe.

In simple words, a clogged nose is caused by inflamed blood vessels in the sinuses.

Due to this inflammation, you can suffer in the severely blocked nose.

Due to the tight blockage, you possibly need to sneeze simultaneously to remove the stuck mucus.

So in this situation, the sneezes with the pressure can assist in unblocking the nose and relieving you out from the pain.

The possible treatment against a feeling of pain in your nose is to keep your nose unstuffed.

Prevent the nose from storing dust particles and especially the mucus in its walls.

Wash it daily thoroughly with water.

Having your nose free from the dirt will surely protect you from runny, clogged as well as from the severe pain in the nose. Some people sense a lousy smell in the nose which can be due to the long term prevention of the sneezes. The smell can feel bad and lasts long when you suffer from cold.

Primarily, your nose smells because of the stinky saliva which is released out from your mouth and nose.

In some cases,  you can feel a smell like vomit which is worse than all. Such conditions usually happen by the result of the sinus infection

Keep a sweet and mint gums with you, chewing them can avoid the bad smell.

However, if the smell worsens day by day if you’re suffering from the sinus infection, you need to consult with an ENT specialist to find out the recommended medications.

Skipping the sneeze(s) could be felt bad for you in many ways.

If you are experiencing any feeling aftereffects of it, we hope that you are now well aware of every mentioned causes and recommendation.

Moreover, the suggested solutions of the specific bad feeling will hopefully help you to get rid of them effectively.

If you have got any other tip(s) or question(s) in mind, please let us know by commenting below or by contacting us here.